Russia is an empire: it perceives itself as an empire, it has an imperial history, and currently in geopolitics it sees itself as continuing to play the role of an empire. For this reason most Russian negotiations, not only those by the Russian government, but also those conducted by Russian business people, come from a power perspective.

Russians perceive negotiation as a “power game,” as a “сила” (force). They will typically present a very tough position at the beginning of a negotiation, and they will offer tough responses to their counterparts even at the final stages of negotiations.

Although negotiation theorists speak about the overall opportunity, and finding “win-win” outcomes that can benefit both sides, Russians find it difficult to adapt to this negotiation approach. Indeed, the word “victory” itself in the Russian language means that the other side loses or leaves the game. The Russian negotiation mentality is a very strong approach, and a rather inflexible one, which to some extent ignores emotional and psychological considerations often discussed in negotiation theory.

Russian negotiation culture is based on force, rooted in an empire mentality, and it is very formal. The fourth important element in Russian negotiation culture is what we call “отношения”. In this case the word “отношения” cannot be literally translated into English as “relationships,” because отношения is something much more fundamental than what in the West we perceive as “relationships.”

To do business in Russia, entrepreneurs need to go through long periods of developing relationships, and only once they have gained entry into close circles of relationships, will they be able to conduct business. In the West, another important principle operates in place of the concept of отношения, namely, the concept of trust. In the United States and Europe, many negotiations start with the assumption that a certain level of trust – here in the sense of goodwill and good faith –can be imputed to the other side, even in cases where the negotiating parties have never met. In Russia, negotiators will never place such confidence in their counterparts so readily. And an entrepreneur will never be able to finalize a deal, unless he or she has developed long-standing relationships.

Here is my conceptualization of Russian approaches to negotiation in summary:

When Russians negotiate outside of Russia, their approach often clashes with leading cultures in the West – and notably the United States, Europe and the United Kingdom. The Western negotiation paradigm is based on sharing information; such disclosure is seen as a prerequisite for establishing an effective cooperative win-win process. In Russia, in contrast, negotiators do not want to volunteer any information. This behaviour baffles Westerners, who expect them to share information in the spirit of both sides finding a solution. Thus Westerners will often ask Russians in negotiation: “Why are you behaving like this if you want to build a win-win outcome?”

While Westerners will often approach negotiations with a cooperative attitude, the Russian businessman or politician will approach it with force and a confrontation mentality. This difference often prevents the two sides from reaching common ground for the duration of the negotiation.

The other cultural collision that Russians encounter is when they negotiate with what can be called “торговаться” or “bargaining cultures.” This broad description might apply to India, the Arab world, Italians, Latin Americans, and Mediterranean cultures including the Italians to some extent. As the term implies, negotiations in these cultures often involve a bargaining process, but Russians are not good at bargaining because of the empire mentality. For Russians, bargaining can feel cheap, overly crass and commercial, unworthy of respect and dignity. From the Russian standpoint, in politics or business we do not bargain. We negotiate.

Given this difference, what should Russians do to be successful in cooperation with the “торговаться cultures?” One possibility is to include in the team a person familiar with Russian culture who also loves bargaining. For example, many Tadzhiks, Uzbeks, and Iranians are close to Russia but they also hail from “торговаться cultures,” and can effectively negotiate with Indians or Arabs from a bargaining perspective, and within their own language and culture.

The Russian negotiation style can also collide with Chinese negotiators. China is an entirely different culture from Russia, with a different mentality and a completely different operating system. In Russia, alongside the empire mentality, at least part of the mindset is a Western linear one. It is an analytical mindset. But China is characterized by systems thinking. In the Middle Kingdom, things often do not have a beginning or end, they involve a cycle. Given this circular mentality in China, without beginning or end, it is common to reopen negotiations after having signed an agreement.

In other words, a written agreement in China may not be final: from the Chinese standpoint, its terms could be revisited down the road. But this ambiguity is something completely unacceptable in Russian mentality. Russians, coming from a formal culture, place importance on finality: after both sides have signed a contract, they must implement the contract. For Chinese, implementation is a continuation of negotiations, while for Russians, a reopening of negotiation after a deal has been signed will be perceived as a breach of the agreement. So Russians and Chinese may clash during implementation of agreements.

In summary, the cultural context for negotiation is extremely important. Here is my advice for cross-cultural negotiation: 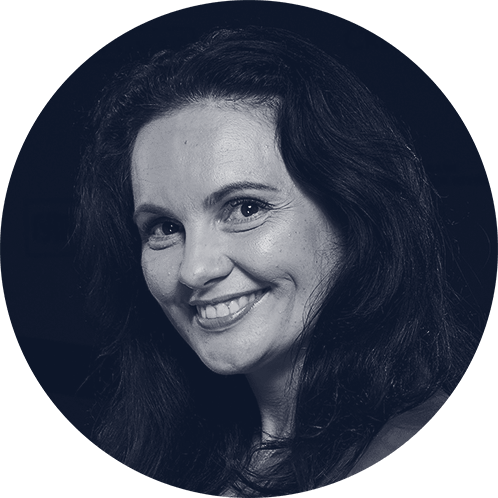 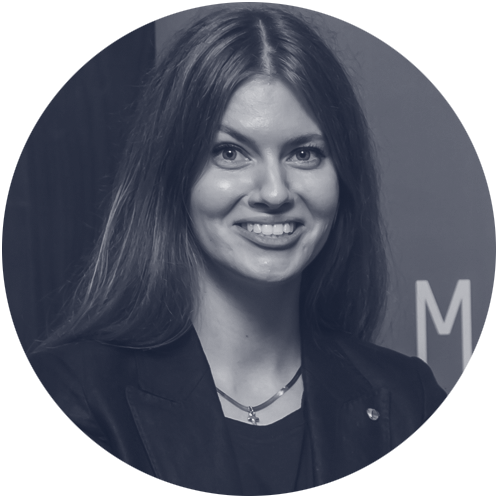 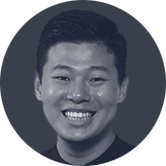 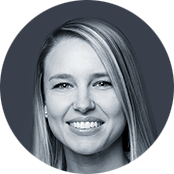